Home / Disaster Recovery / How Hurricanes Get Their Names
August 15, 2019 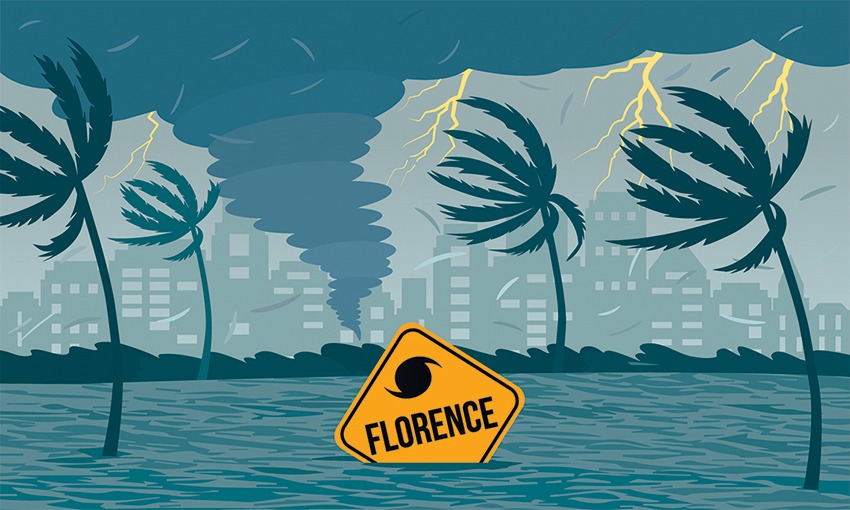 How Hurricanes Get Their Names

Have you ever wondered how hurricanes get their names? We are so used to the idea of named storms that we may not stop to think, “Why do we do that?” Read on to learn more:

Why Do We Name Hurricanes?

The reason we name hurricanes is simple: to stay safe and avoid confusion. Naming a storm means there is less of a chance to make an error when reporting on them, rather than using latitude and longitude for identification. Sometimes these disasters happen so closely to one another that they are mistaken for different storms in the area. Naming the storms makes it easier for meteorologists, air traffic controllers, emergency response workers and regular citizens to communicate during a disaster.

NOAA’s National Hurricane Center does not control the names for tropical storms. Instead, the World Meteorological Organization chooses from a list in alphabetical order of both male and female names that repeat every 6 years. Names are selected years in advance and can be permanently stricken from the rotating list for sensitivity reasons when a particularly deadly storm occurs.

The naming of hurricanes began with using the particular saint’s day on which the storm occurred. Before the end of the 19th century, an Australian meteorologist named Clement Wragge, began giving hurricanes women’s names. It was later popularized in the novel “Storm” by George R. Stewart in 1941. This practice became widespread and by 1979, both men’s and women’s names were used.

In the present day, if more than 21 named storms occur in a single year, exhausting the list, the excess storms are given names from the Greek alphabet: Alpha, Beta, Gamma, etc. For a list of both upcoming and retired names, visit the National Hurricane Center.

Hurricane Season will continue into the end of November, so knowing how you’ll respond when a disaster strikes is the key to being prepared. Ready.gov has many helpful resources available for planning.

Even with preparation, property damage in a hurricane-prone area cannot often be avoided. Contact the experts at Blackmon Mooring & BMS CAT to help get you back to pre-loss conditions after a natural disaster.